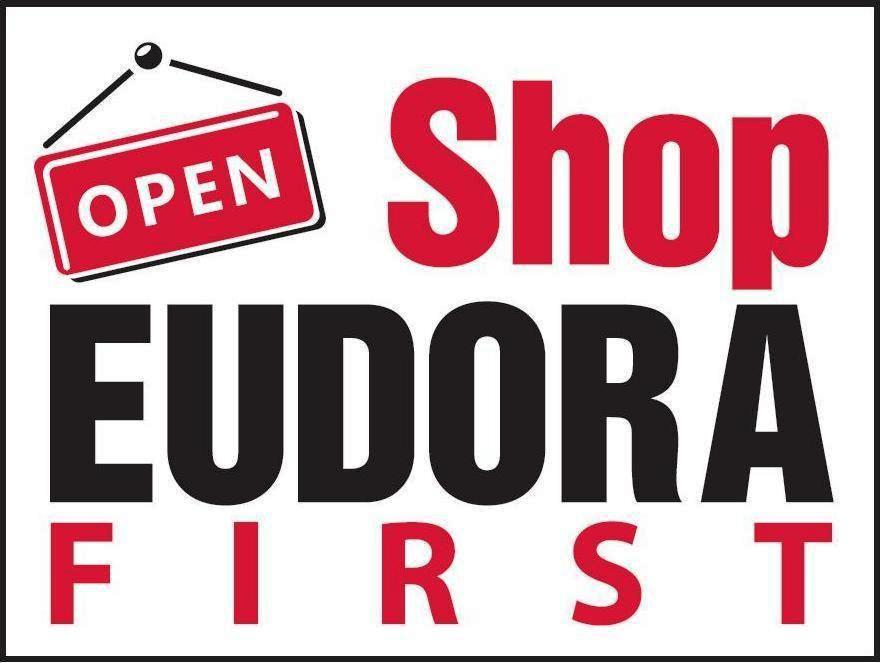 Shop Eudora First is a campaign supported by the Eudora Chamber of Commerce dedicated to promoting & advocating local businesses. Shop Eudora First is about making your hard-earned money go further in the community by supporting the local jobs in the economy. The Eudora Chamber of Commerce is dedicated to raising awareness that shopping local doesn't just mean shopping at local retail stores, but also shopping local for a doctor, business service, realtor, mechanic, hair stylist, etc...Every time you spend money in Eudora, 1% gets sent back directly to the City of Eudora to help fund vital services such as police and fire protection, street and other infrastructure improvements, as well as parks and recreation programming. 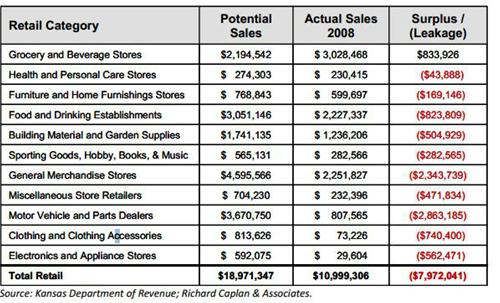 According to Eudora's 2010 Economic Development Plan, the City of Eudora experiences approximately an $8 million retail sales leakage from the community.Simply bringing some of that $8 million back into the community helps support local jobs and increases the success of our local business community while also strengthening our local community.


The goal of the campaign is to increase retail sales in Eudora as a result of citizens shifting their current out-of-town retail spending back into the community. As local businesses and members of the Eudora community, the Chamber of Commerce is aware that not everything can be purchased right here in Eudora. Instead, all we ask is that you consider Shopping Eudora First before driving elsewhere.