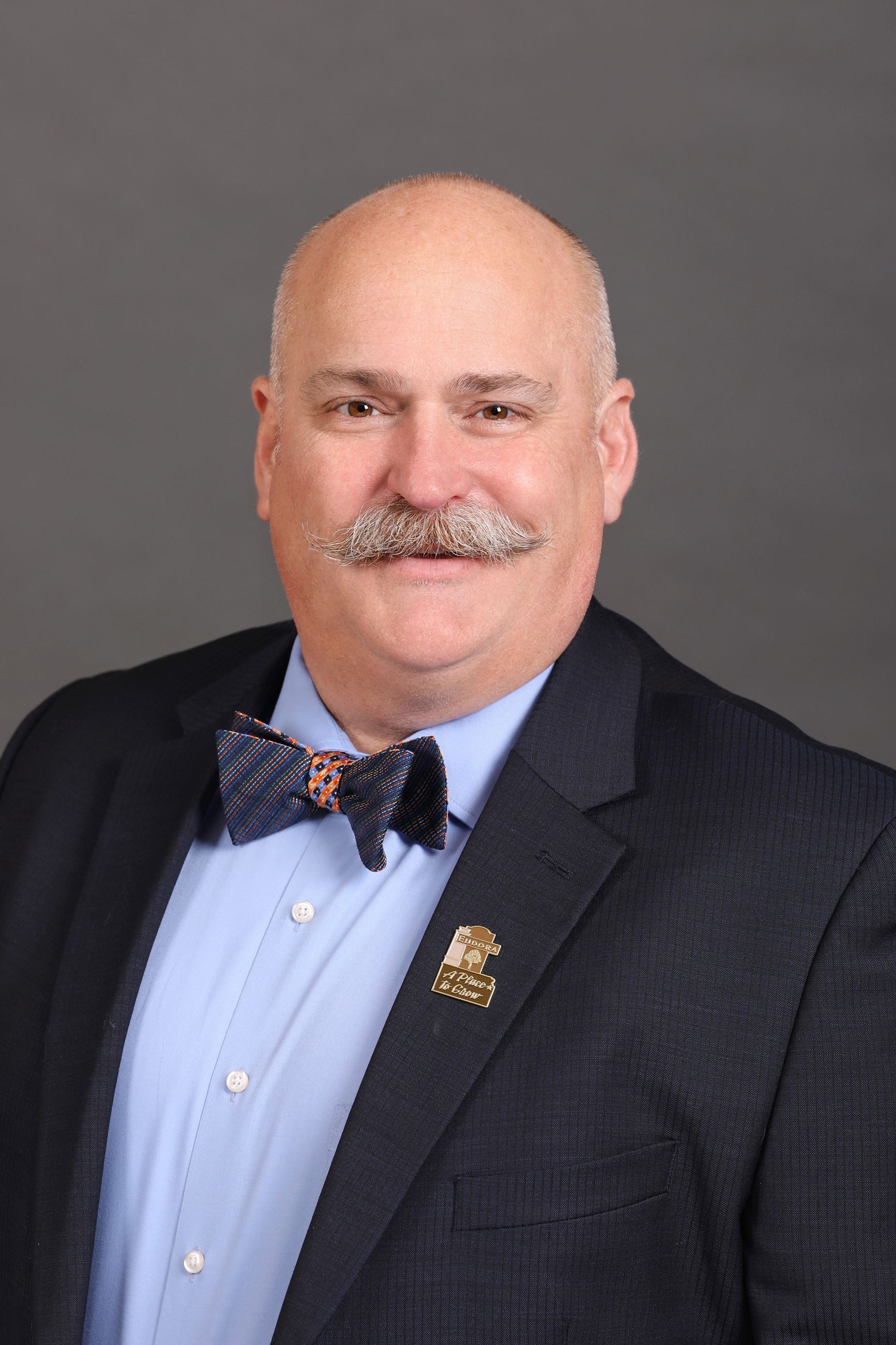 In his free time, Mayor Reazin enjoys traveling with his family, coaching his boys football teams, photography, and woodworking. 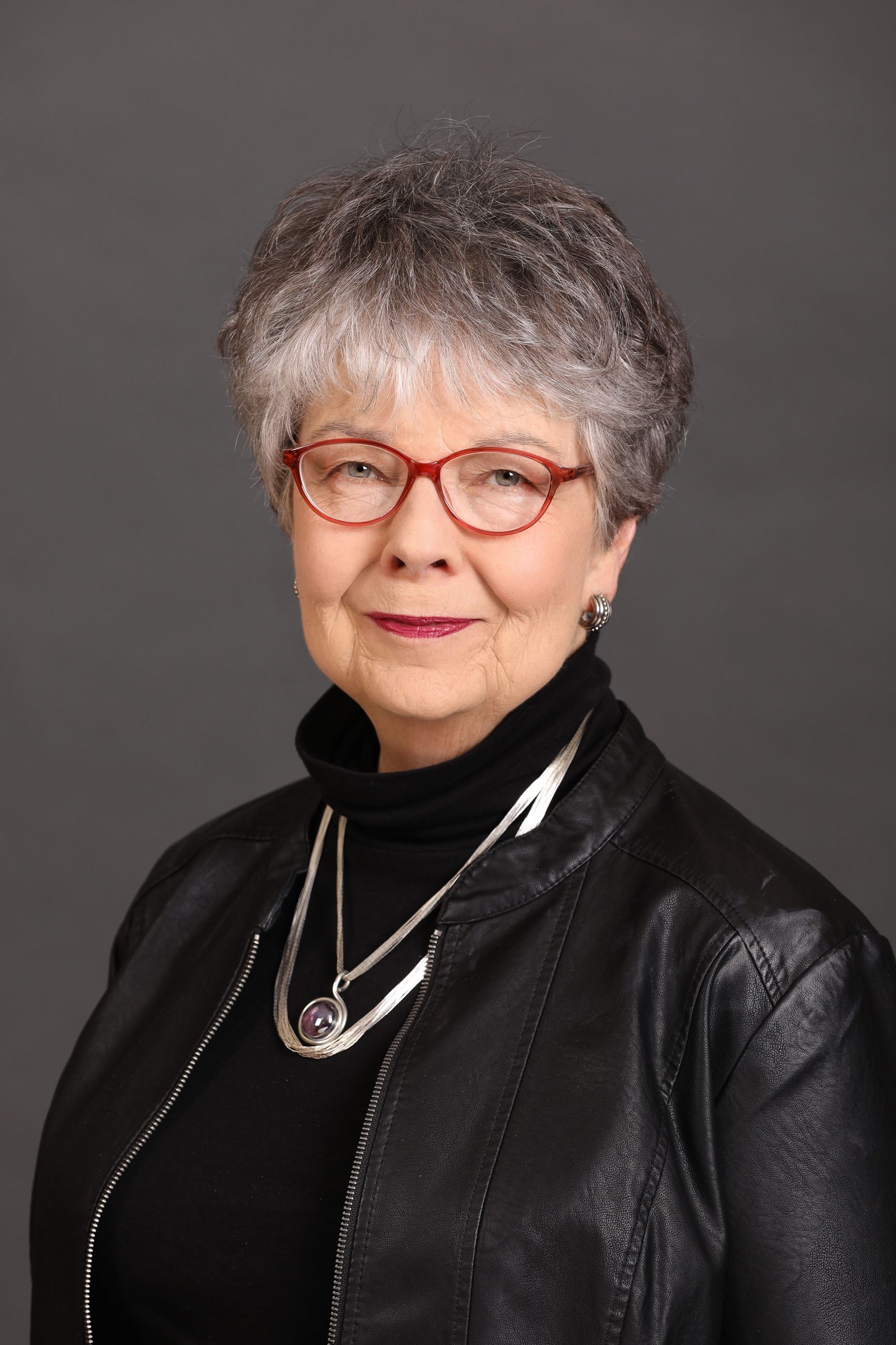 
Vice Mayor Hughs has a Bachelor’s Degree in education from Wichita State University. She moved to Eudora in January 1972 and taught third grade for 32 years. After retiring, she has also worked as an educational mentor for seven years.

She played an integral part to help the school district become one of the most outstanding districts in the state. She is proud of her work there and will continue to hold the district in high regard. Vice Mayor Hughs is also an active community member and enjoys volunteering at various events across the city.

Vice Mayor Hugh has served on the commission since 2010 and was the City of Eudora’s first woman mayor in 2013. 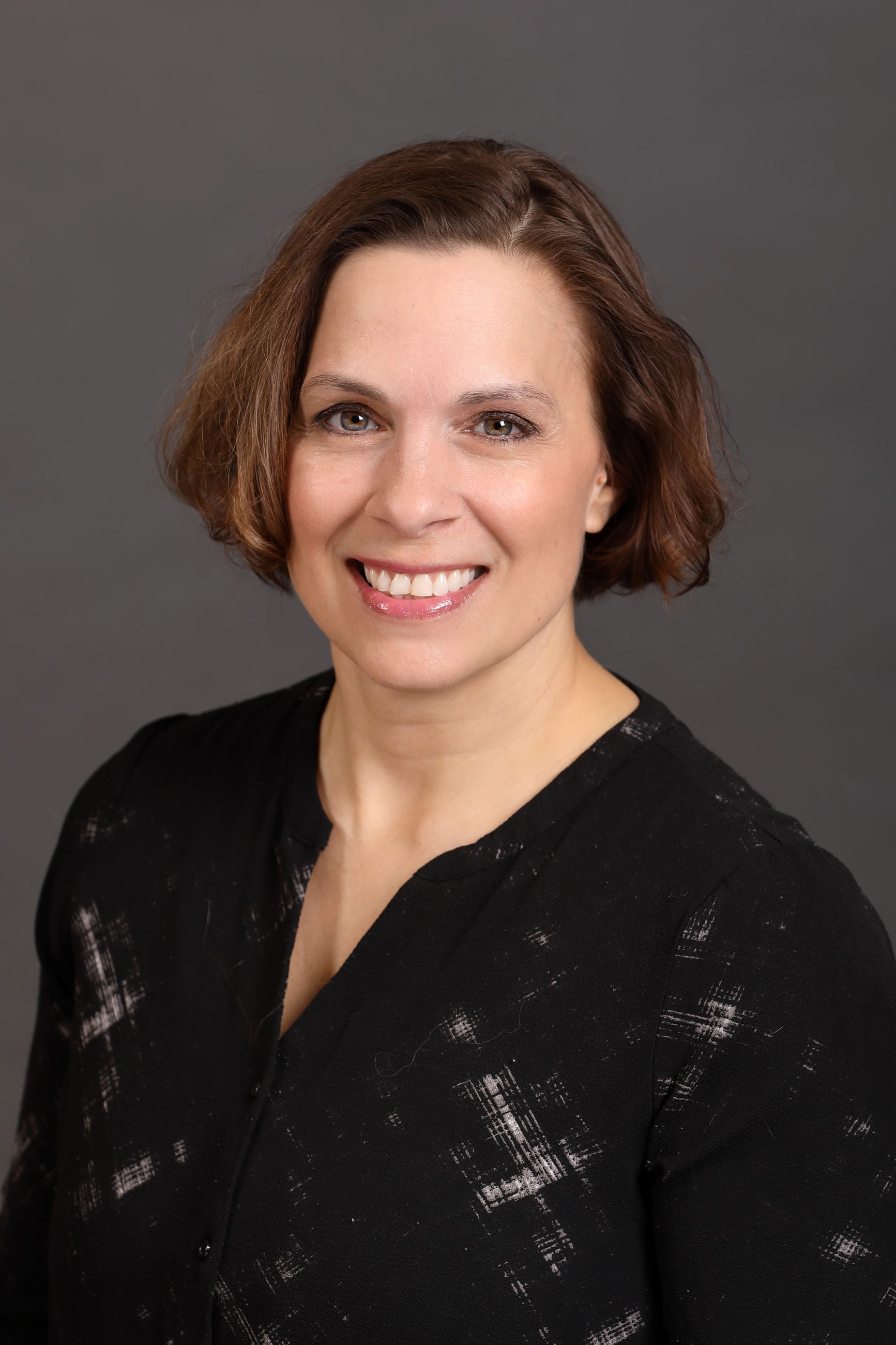 Aside from her time with the City Commission, she also works as an at home travel agent.

Commissioner Born has served on the commission since 2013. 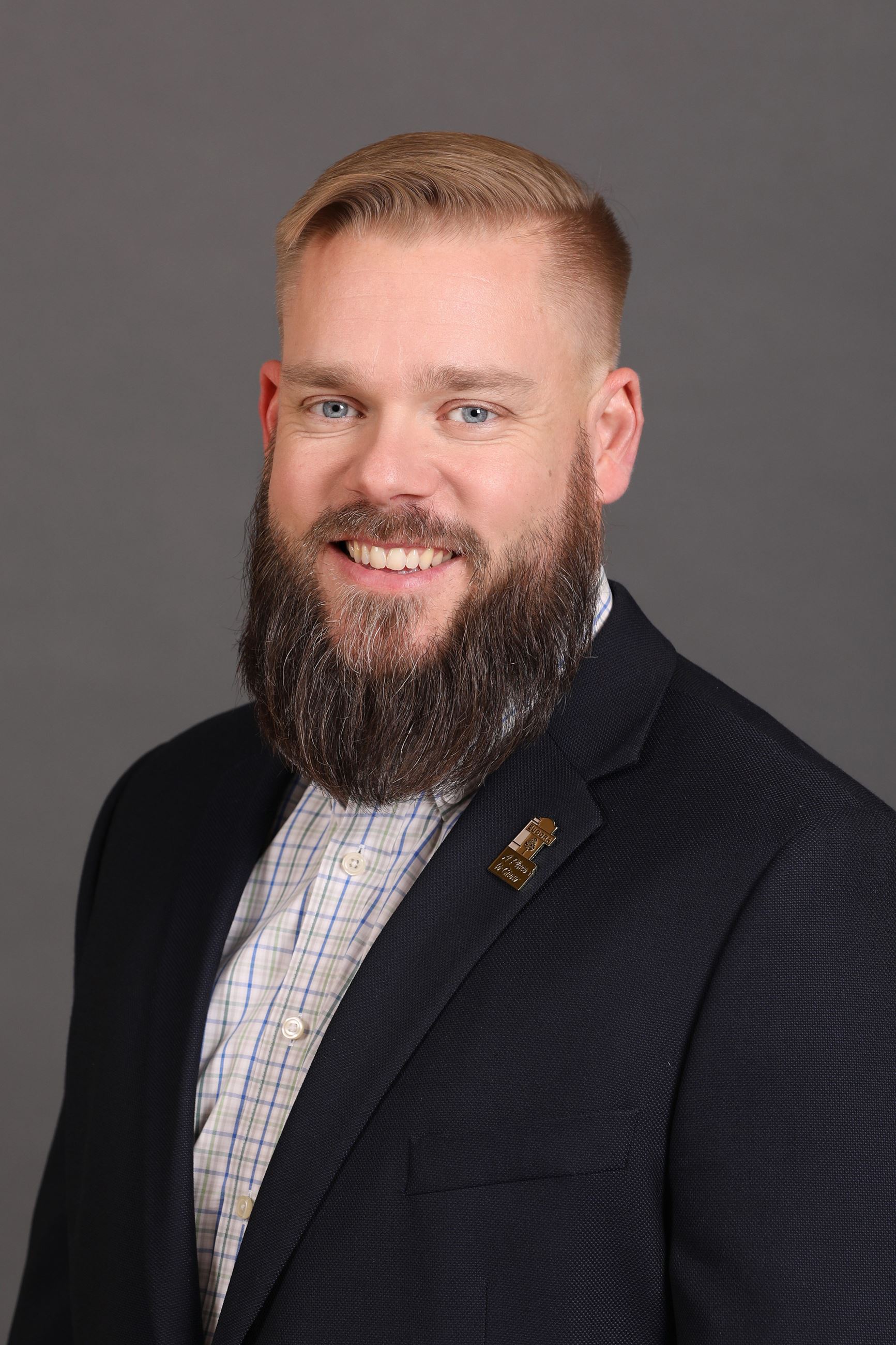 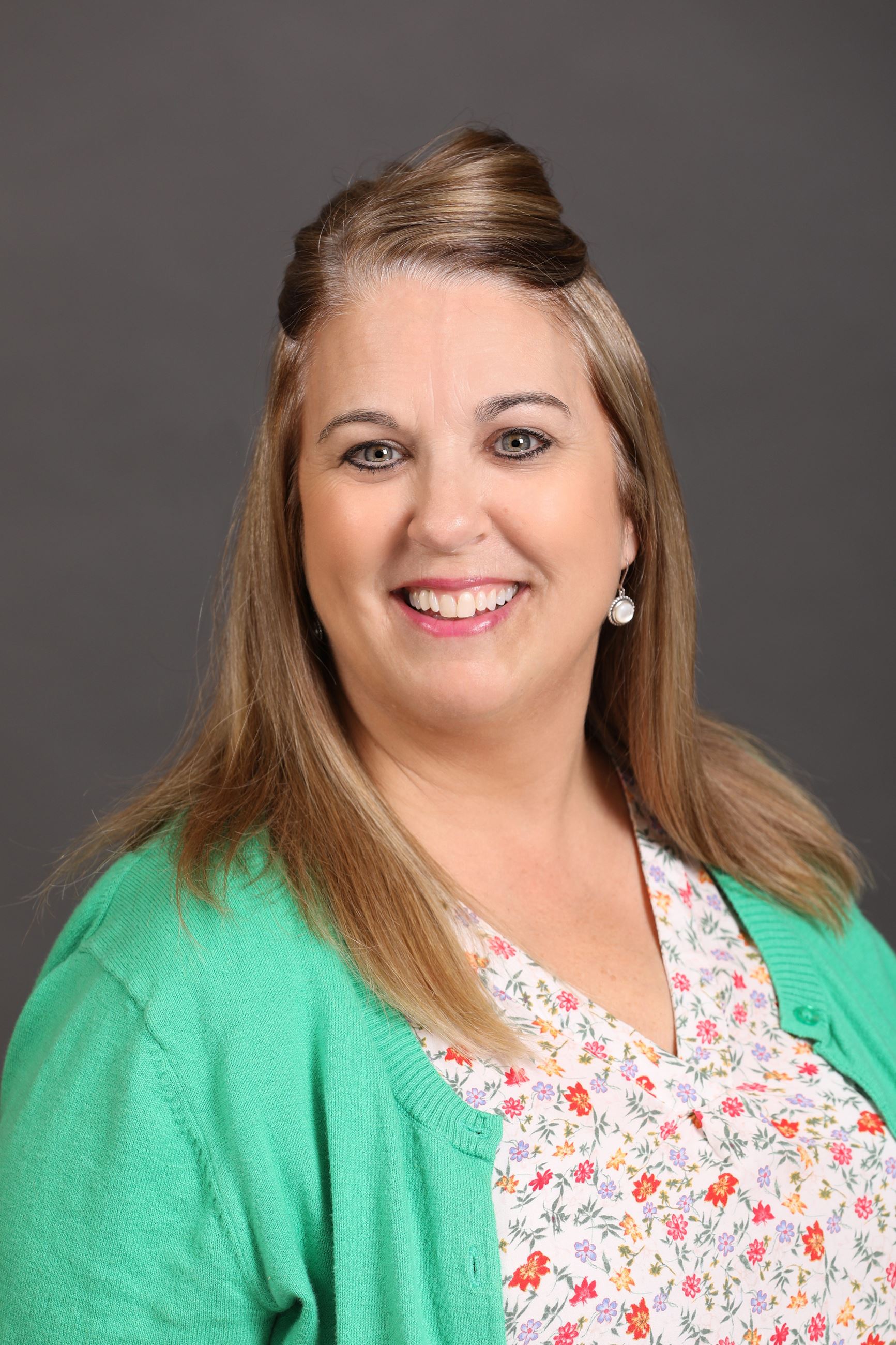