What is a STAR bond?

Sales Tax and Revenue Bonds, or STAR bonds, are an economic development tool that allows Kansas municipalities to issue bonds to finance the development of major commercial, entertainment, and tourism projects. STAR bonds allow the City to use the sales tax revenue generated by the development to pay off the bonds. One of the most notable projects developed by STAR bonds is the Kansas Speedway.

Will the use of STAR bonds raise my property taxes?

Why is this project being developed at the same time as Nottingham Center?

Why is this project being done now?

When will the critical infrastructure improvements be made? 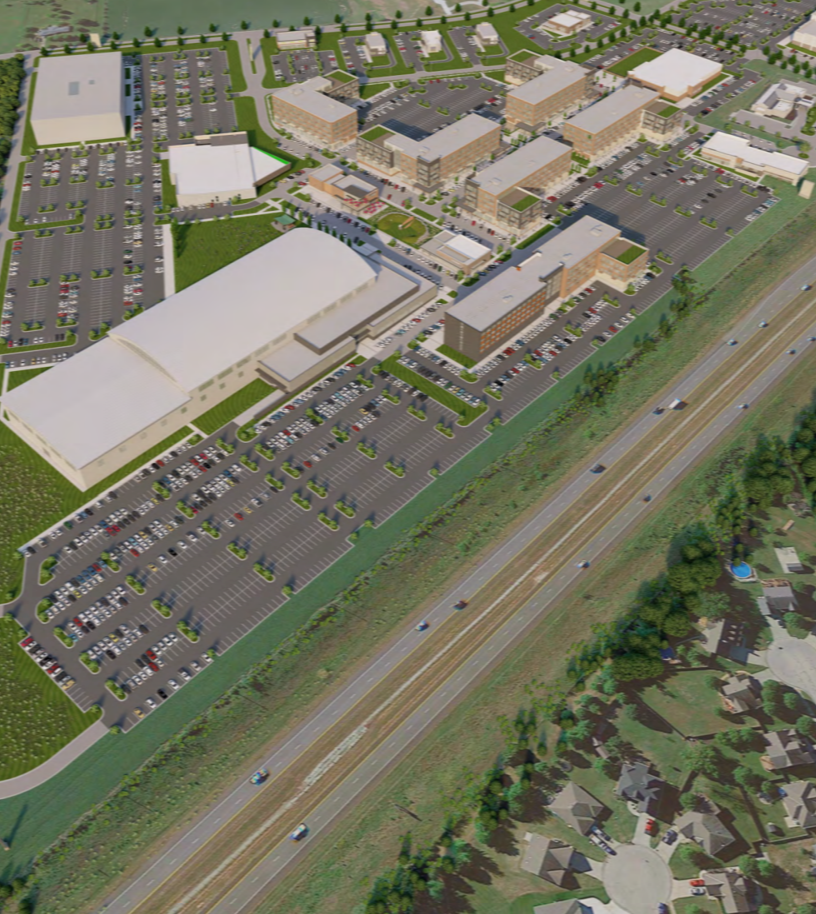 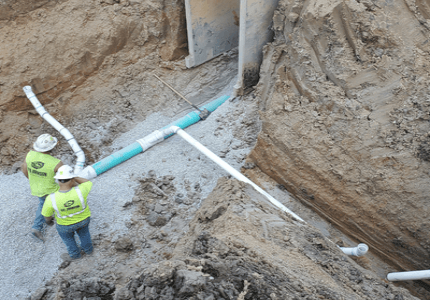